Since the early 2000s in the present line-up Rubbish the band developed in cooperation with Michael Voss a heavy and melodic hard rock sound with a dark atmosphere.

Without further ado the band name Rubbish, which originates with a wink of an eye from the surname of football legend Horst Hrubesch, was anglicized due to their international carrier.

Carsten Püttmann (Voc, Bass) provides the central thread with his sonorous, full voice, falling short of the classical hard rock cliche and leading through the musical world of the »Rub-Pop«.  Jürgen König-Maatje (Drums) and Sebastian Schnabel (Guitar) form the basis with their classical hard rock grooves and heavy riffs. On stage the band likes to present theirself raw and plain, but without fearing the contact to synthesizers, string-arrangements and additional drum-loops in the studio.

The release of the album »A Kind of Art« in 2003 gave the quartet many positive reviews.  International online sales (to Canada, to the west and Australia on the other side of the planetary) and countless concerts, even leading them as the support act of the hardrock legend Dokken, showed the band of being on the right way. Personal tragedies followed. After a successful battle with personal demons, RUBBISH returned stronger and more focused than ever and today, continues to play and make rock and roll …

After signing with label »7music« RUBBISH will release the new album in 2017: the very impressive, uniquely dark masterpiece »Dear John ...«. It contains »letters« about love, happiness, pain, farewell, new beginning, getting old, dementia. None other than Michael Voss produced  the dark and heavy songs. The nem album shows the band as matured and grown up. 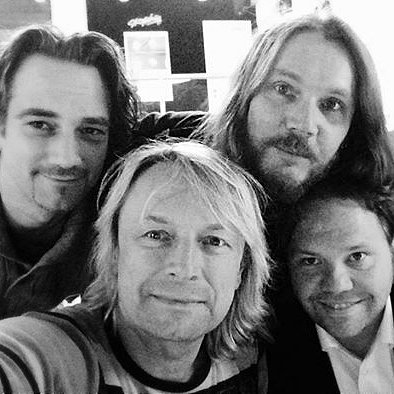 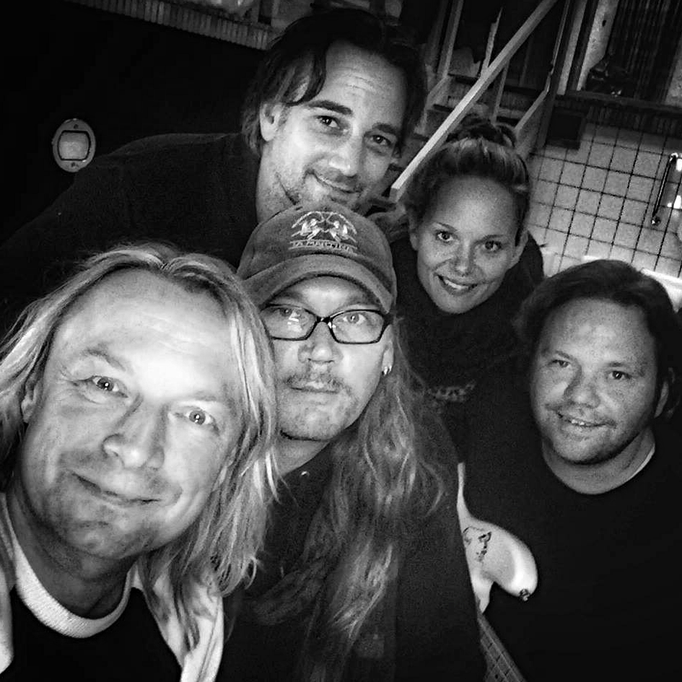 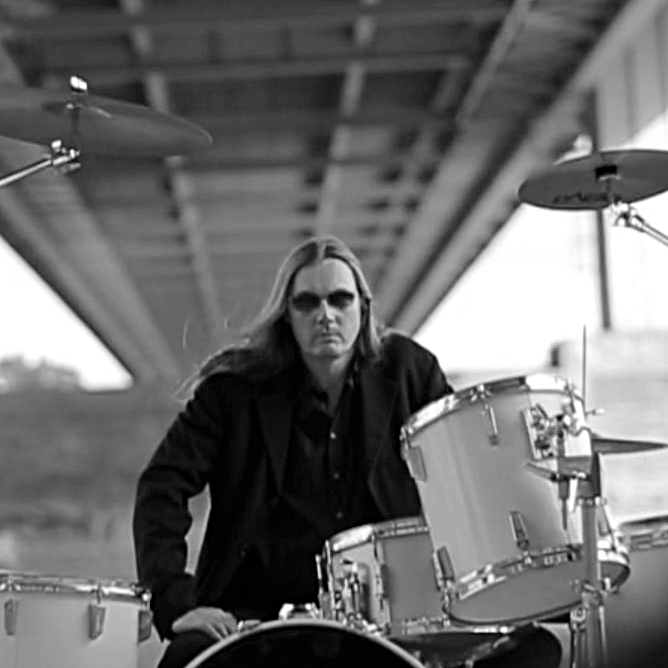